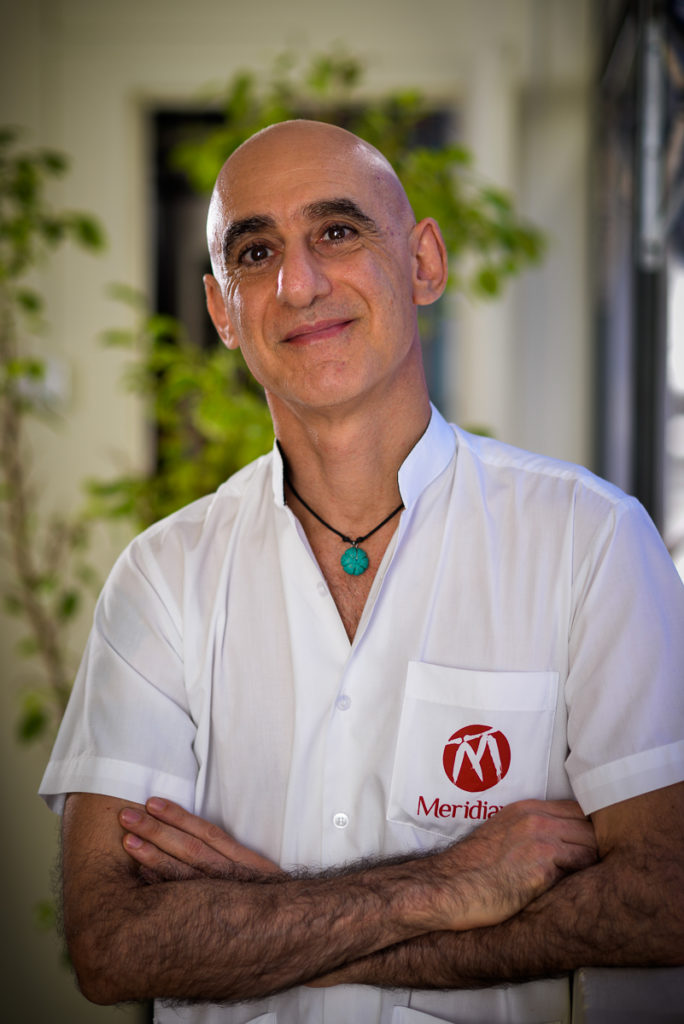 British acupuncturist Oran Kivity trained in Europe, China, and Japan. He ran a busy London practice from 1987 to 2004, and in 2000, he was a founder member of Toyohari UK, the British branch of the Toyohari Association of Japan.

He lectured in acupuncture at the University of Westminster in London from 1994 to 2004 and was a teaching assistant for Stephen Birch, one of the foremost authorities on acupuncture, both in Europe and in South East Asia. Oran’s workshops are lively and informative, with a focus on hands-on practice.

Oran started his publishing career by translating Bernard Auteroche’s Pratique des Aiguilles et de la Moxibustion  from French into English, and then went on to edit numerous TCM texts. He was the editor and producer of Keiraku Chiryo – International Toyohari News for many years.

In 2005, Oran moved to Malaysia, where he practises and writes. Passionate about Japanese acupuncture,  he continues to teach internationally with workshops in Japan, Malaysia, Indonesia, the UK, France, Spain, Croatia, Israel, USA and Brazil. He is the founder of Sayoshi.com, the online directory for all styles of Japanese acupuncture.